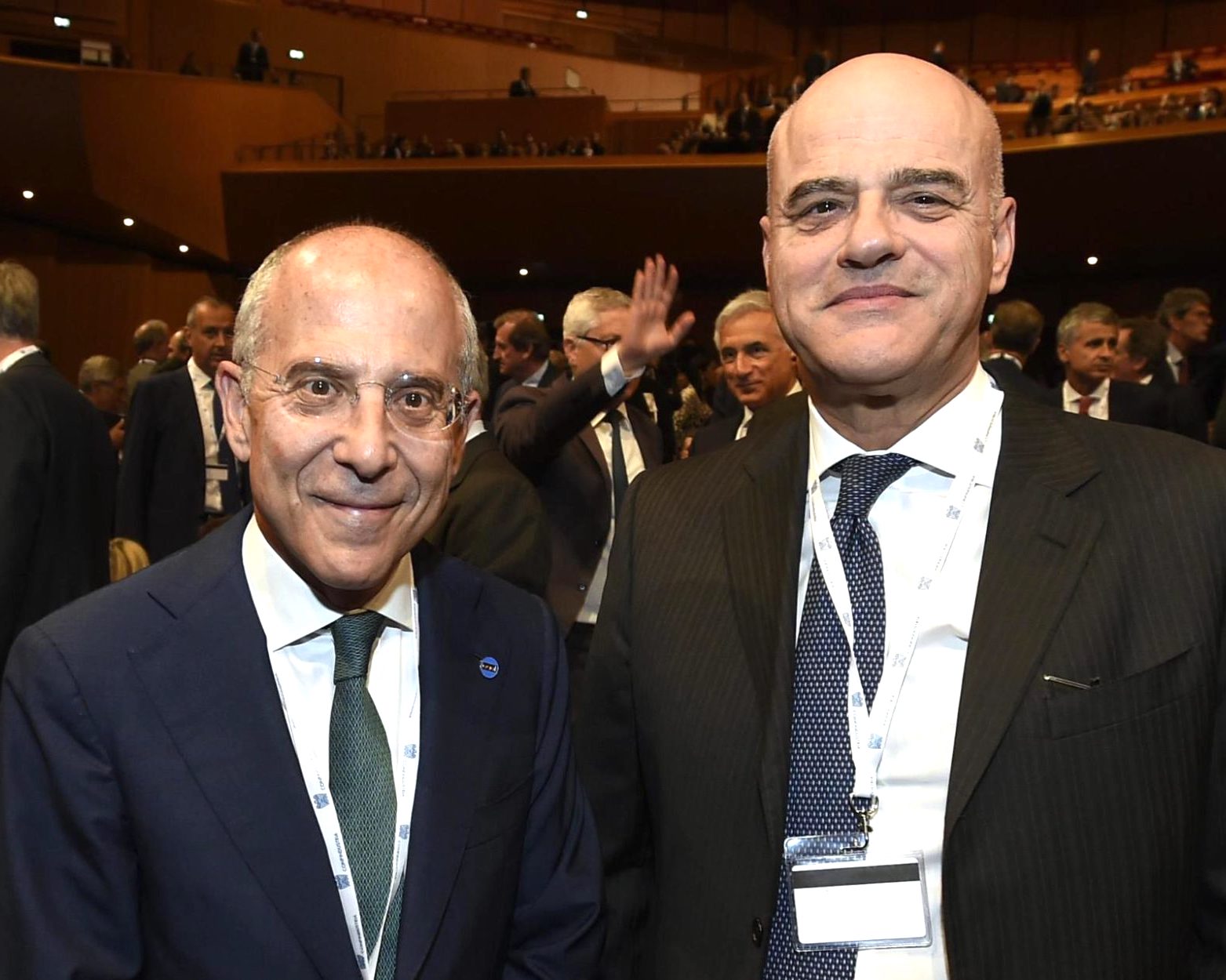 Italian energy giants Eni and Enel are working together on two green-hydrogen pilot projects that will supply zero-emissions gas to a pair of Eni-operated refineries.

The two plants will use electrolysers — machines that split water molecules into hydrogen and oxygen — of about 10 megawatts each, which will be powered by renewable energy.

They will be located close to the refineries to avoid potentially expensive transportation costs, and are expected to be up and running in 2022 or 2023.

Hydrogen is used at oil refineries to remove sulphur from crude oil, but this hydrogen is usually derived from methane — a process that results in nine to 12 tonnes of carbon dioxide being released for every tonne of “grey hydrogen” produced.

Green hydrogen is two to six times more expensive than grey, although the gap is expected to shrink rapidly as the nascent electrolyser sector scales up and industrialises over the coming years.

The world's largest existing green-hydrogen plant is only 10MW, but projects of up to 23 gigawatts are in the pipeline around the world.

Enel — one of the world’s largest utilities and one of the most green minded — aims to grow its renewable-hydrogen business to more than 2GW by 2030, “should the expected economic improvements of the green hydrogen industry be confirmed”.

Francesco Starace, chief executive of Enel, said: “We are interested in exploring with Eni the promising green-hydrogen sector. Together, we identified a couple of sites where we can start with the first projects.

"The overall system we have in mind will be working as a closed loop whereby the electrolyser fed by renewable energy and the refinery will be at the same location, therefore avoiding the construction of complex transport infrastructure to move hydrogen around.”